I'm building an experimental aircraft from a kit in my garage!  It's called a Van's RV-9A and you can follow my progress here.  Lots of other aviation stuff coming soon.

I couldn't resist this one!  I've always loved the crotch-rockets but waited until one came out that had everything I wanted... 6-speed transmission, fuel injection, over 1000cc.

I sold this car to the same person from whom I bought it-- a friend of mine. This Mustang has a VERY interesting origin and will be restored to an as-new (Texas Blue Bonnet Special) condition.   I'm going to follow the progress so stay tuned!

I replaced my old 125 gallon aquarium (right pic) with a 300 gallon aquarium (left pic). I had a new aquarium stand and canopy custom built by a local cabinet maker specifically for this aquarium. Amazingly...  after about a year, the aquarium failed... See how I took the aquarium apart and rebuilt it inside!

Here's where you'll find some pretty cool stuff relating to personality.  Ever wonder what your Myers-Briggs Type Indicator might be?  Find out inside! 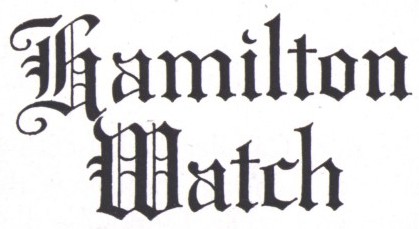 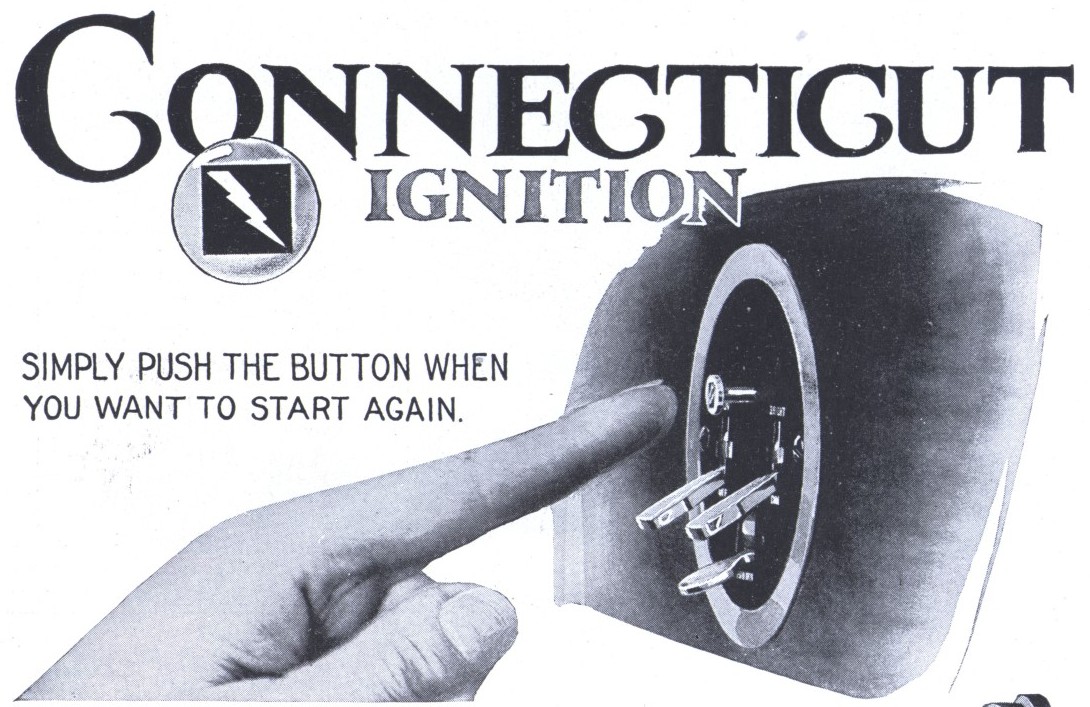